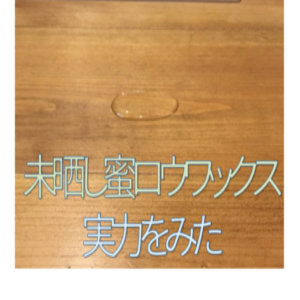 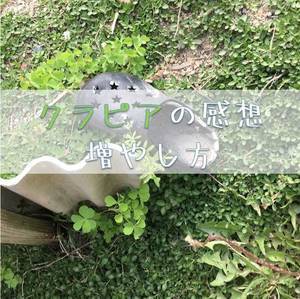 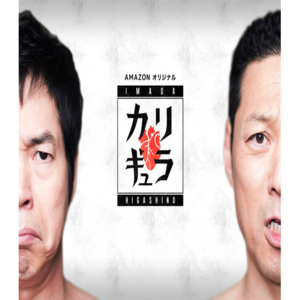 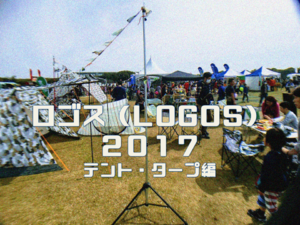 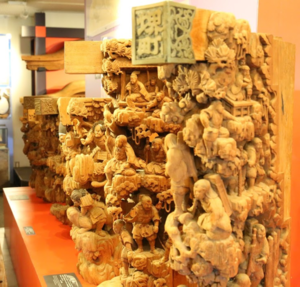 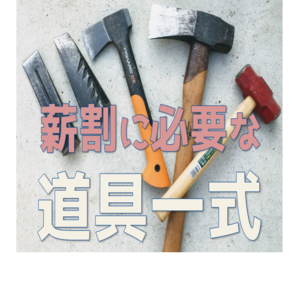 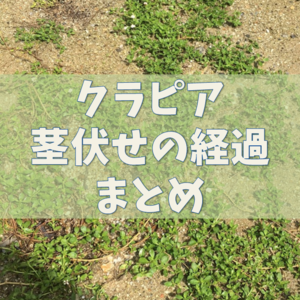 The highlight of the Kishiwada Danjiri Matsuri.

The back of the Kishiwada Danjiri Matsuri is deep, and it can inspect the traditional culture of a Japanese. 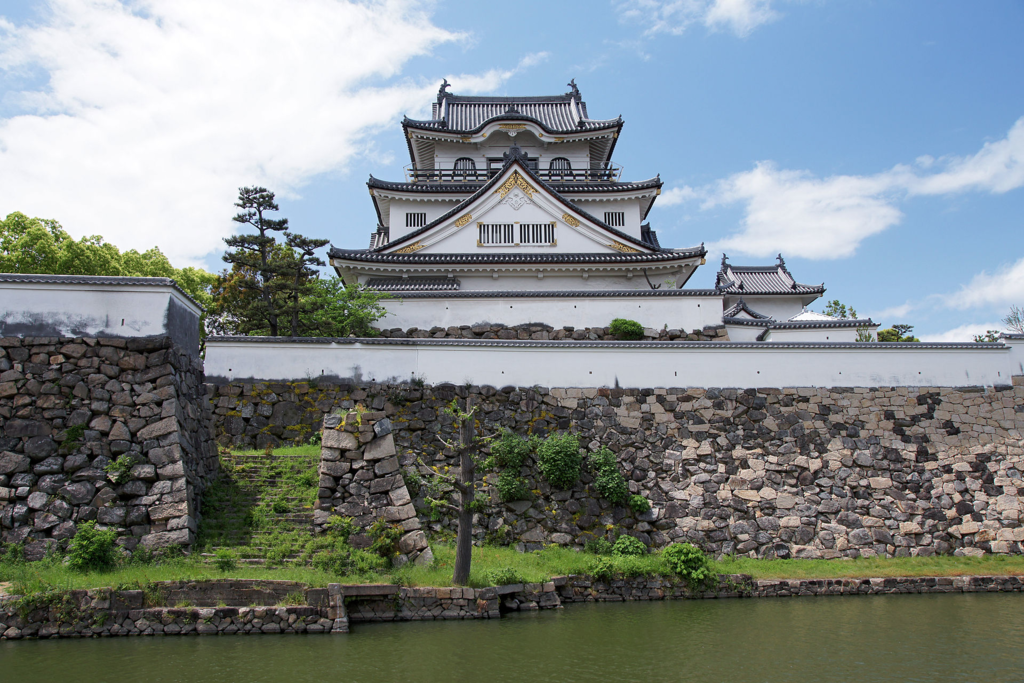 the Kishiwada Danjiri Matsuri is the most famous festival in Japan

Danjiri are large wooden carts (danjiri guruma) in the shape of a shrine or temple. The carts, often being crafted out of wood, are very ornate, with elaborate carvings. Towns with danjiri festivals in them have different neighborhoods, each with their own guild responsible for maintaining their own danjiri cart. The cart is kept in storage for most of the year. As the festival approaches, the danjiri cart is prepared with elaborate flower arrangements, prayer cards, ornaments, and religious consecrations. They also make a special song every year. It is believed that spirits or gods reside in the danjiri. The person on the roof of the Danjiri cart controls the direction of movement.

Danjiri weighs 4 tons made with Zelkova.

2.Thunasaki・Thunanaka
Main power of dungeon towing. We call the head of the tow line, Thunasaki at the top of the towing line, and Thunanaka at the middle.

Thunasaki stretches the rope so that the rope does not sag, and in the rope ties the rope with full force in the traveling direction.

3.Thunamoto
Call Thunamoto as the closest thing to Danjiri. It plays an important role in conveying the forces in the rope to Thunamoto at the time of cornering.

4.Maeteko(Maedeko)
Insert a lever between the rotating surface of the frame and the ground and control Danjiri.

When cornering, Danjiri on the inside creates a turning trigger and makes B easy to bend.

The manipulator who manipulates the two left and right levers is a very dangerous role and requires considerable skill.

5.Daikugata
Take the roof of Danjiri and dance a fan. Indicate the direction of travel to Ushirodeko where you can not see the front.

Pull the rope attached to the left and right by the signal of Daikugata, push it with the shoulder, change the direction of Danjiri. 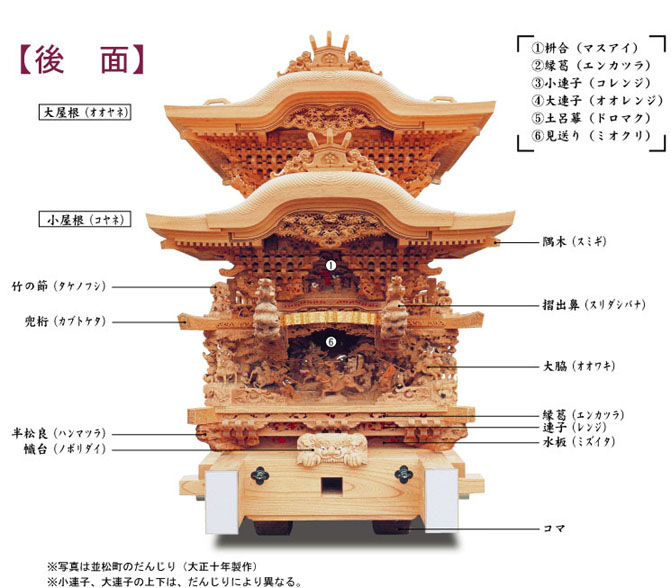 The days of the festival vary from year to year and from town to town, although it is usually held in autumn, in late September or October. On the day(s) of the festival, members of the town guilds pull their danjiri through the streets of the town, wearing their guild happi coat and head-band. The event is accompanied with the commotion of the participants pulling the cart, as they yell their kakegoe or signature shout, equivalent to the English "heave-ho!" Adding to the atmosphere is the danjiri rhythm played on drums and bells throughout the cart pulling, which can be heard from street blocks away. In towns with many guilds, the danjiri matsuri consists of various danjiri crisscrossing the streets at the same time. The festival usually ends in the danjiri gathering at an appointed place and having a religious ceremony.

Schedule for the Kishiwada Danjiri Matsuri

This festival will be held for 2 days

September 16 (Sat) About the Yoimiya

This festival will be held from 6 o'clock in the morning.

The danjiri at this time is very fast !!

This afternoon, there is a parade of The danjiri.

In the parade, danjiri in each town gathers in front of the station, there is a ceremony such as presenting a bouquet of flowers. At this time, simple entertainment and costumes etc. will be shown.

After the parade, The Yarimawashi will done again in the corner of the area.

This order is determined by lottery.

In the evening, it turns into daytime and gentle towing. Especially lighting lanterns in front and behind and left and right of A will be slowly towed.

The protagonists are children. Children who become the dancer's puller of the future will tow a dancer with the strength and play drums and whistles.

September17 (Sunday) About the Honmiya

This festival is mainly called shrine visit to the shrine of the area.

Because the Konakara slope is a slope with a slight inclination, you must continue running all the dust that is 4 tons at once. 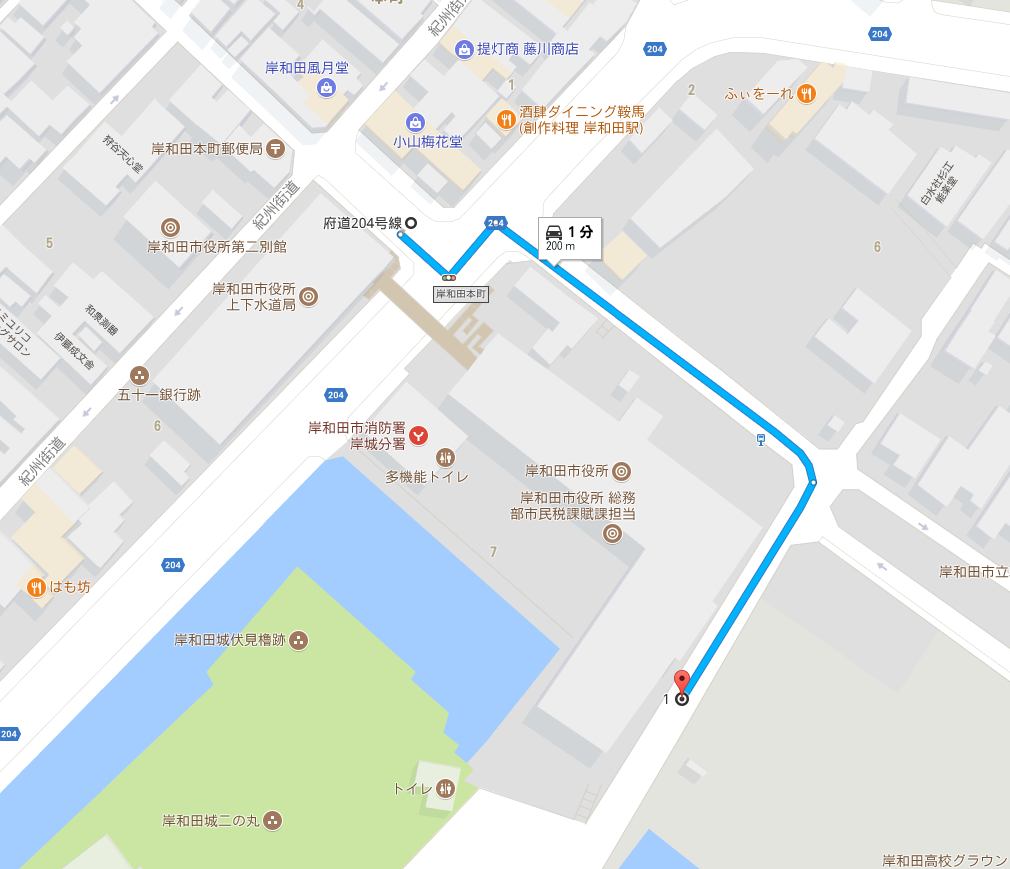 The point of the highlight turns right at A once it started running from the stop line and enters straight Konakara Saka.

At this time, if it shifts to the left or right, it will correct the trajectory, but in that case the pulling force will halve and speed down.

I think that it is cool if you decide to go around at once without slowing down the slope.

The order from Miya 1 to Miya 3 is decided. After that, the order changes from No. 1 to No. 12 every year by lottery.

In many cases, many onlookers go to Konakara Saka, in fact Kishiwada Tenjin Shrine is a cave. You can also visit in a wide place close to the station.

Especially in the evening, the last cornering is a masterpiece even when the sunset is over.

I will write this article again tomorrow..... 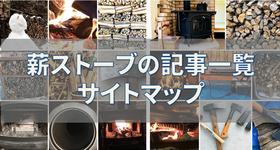